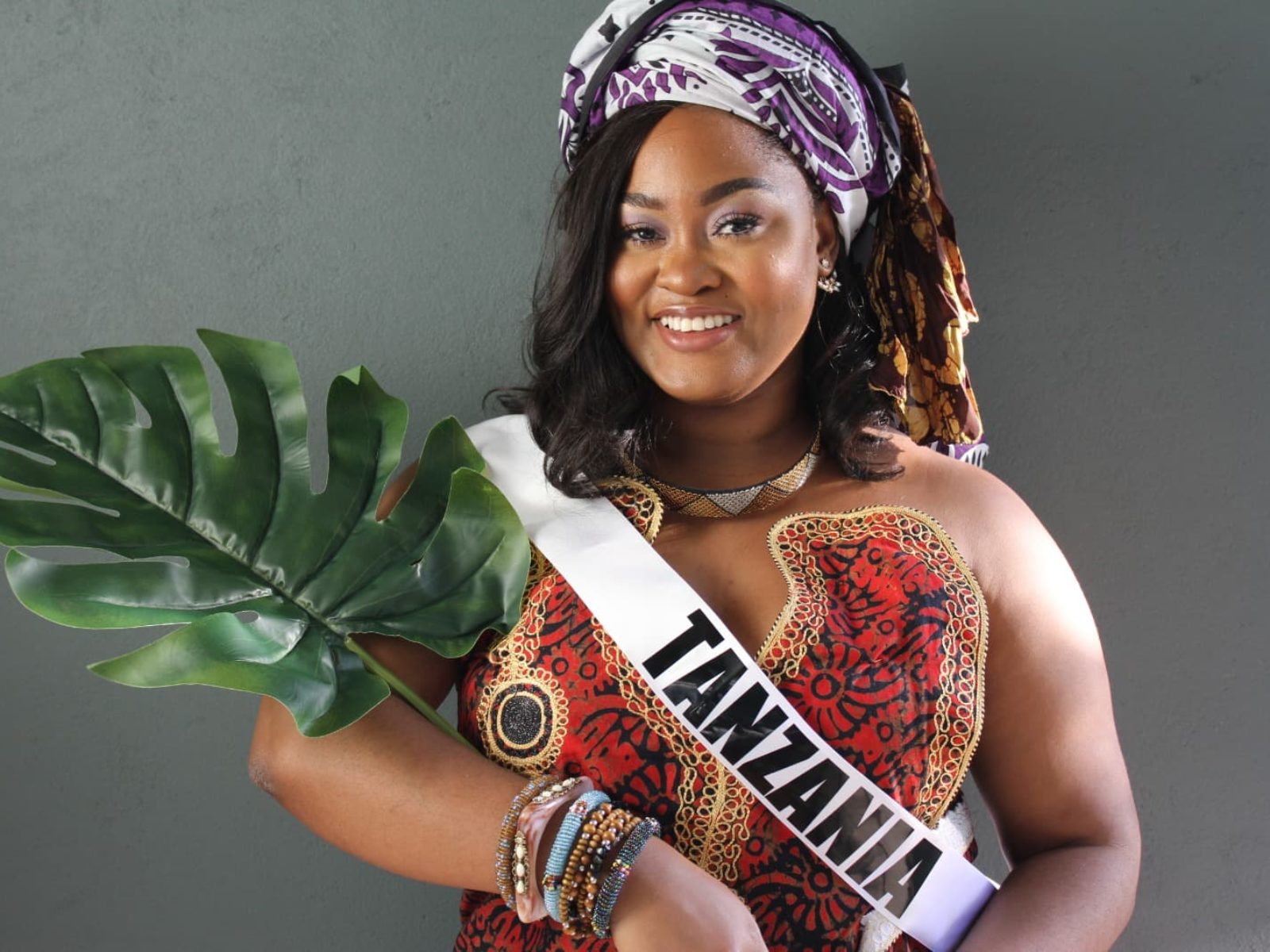 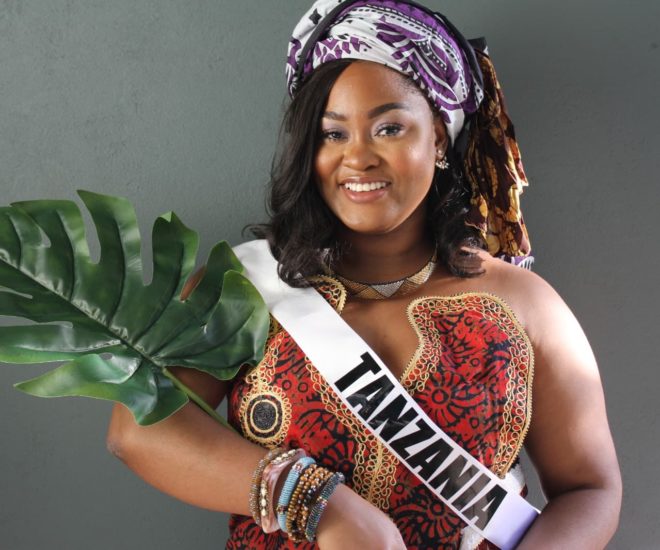 Born in Dar-es-salaam, Tanzania, I grew up in Oman. I discovered my love for the creative arts early and studied creative writing and drama in high school. After graduating high school I found myself calling Malaysia my new home.There, I starred in my first ever Malaysian tele-movie as a feature entitled ‘Monalisa’ directed by Stu Zardin, which was somewhat, unprecedented for a black woman in an Asian country.

In hind- sight, I am realizing more and more plainly that throughout my life that I have never fit in, as an African girl in the Middle East I stuck out like a sore thumb! My “uniqueness” was always highlighted and sometimes, not in the most positive ways. I faced some bullying for both my race and my size, (oh did I not mention that I was and still am a little on the chubbier side).

Yet, still my parents and family encouraged me to pursue my passion and focus on my strengths. After graduating and leaving Malaysia one of my main supporters and encouragers, my mother, passed away after becoming ill. Not wanting to be away from my family, I got a job in Oman, where my father still works and resides. It is because of him that I am where I am. I couldn’t have asked for a better Dad and male role model!

I worked as a journalist and a radio jockey and my passion for the entertainment industry allowed me to forge my own path on to the thrilling and fulfilling pasture of entertainment in Hollywood. Now, I live in North Hollywood and go by my stage name Charlie Cakes as a thriving artist establishing my career as an entertainer and author.

However, I would be remiss if I did not mention that my passion for the arts is seconded by my passion to serve. I am a believer and follower of Jesus Christ and I have always been an advocate for human rights. Living in Hollywood has shed light on the immense homelessness situation and the poverty that exists behind the lens of any Hollywood set can be very daunting and unexpected, this prompted me to start volunteering to feed the homeless which is part of my platform as I reign as Miss Africa America. I do not take lightly the fact that I do not look like the typical pageant queen and I aim to highlight this fact to spread the idea of inclusivity when it comes to beauty standards.